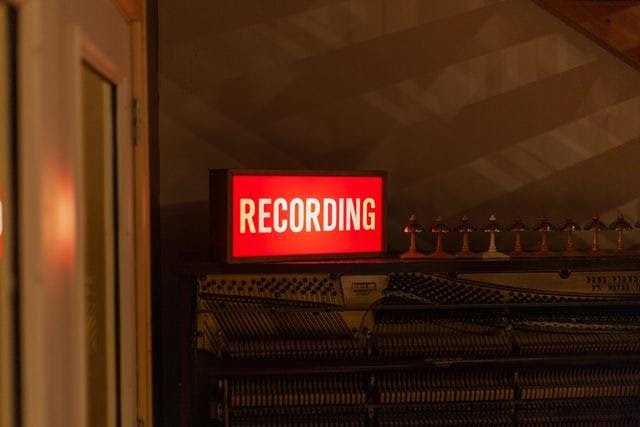 More and more, people are opting to record their meetings and phone calls as a useful way to store important information on the go. For example, lectures and classes at universities are often recorded so that students can play them back in their own time. Meetings are saved so that no agenda items get forgotten about.

If you are someone who would value keeping a record of your important calls, keep reading for useful tips on how to do so. Not only can you record phone calls, video calls, and conference calls, but you can also use our handy transcription software to convert the recorded speech to text.

Note: Before recording or transcribing calls, ensure you are aware of any legal restrictions around audio recording in your state.

How to Record Audio Phone Calls

Recording audio phone calls using today’s smartphones is easy. There are plenty of free apps available that will allow you to record your conversations, with paid versions adding extra features like auto-transcription, sharing capability, and better audio fidelity. 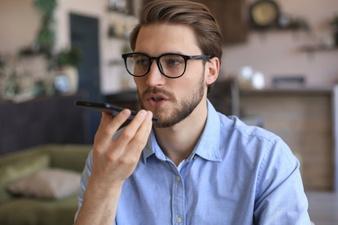 Here's how you can easily record audio phone calls on both Android and iOS devices for free.

Steps for Recording Phone Calls on Android for Free

You can also download a free automatic call recorder app for android to record your incoming and outgoing calls. The app automatically saves your call recordings in your inbox but deletes them with time to create space for new recordings. You can choose the ‘save’ option on the automatically saved speech to move to the saved tab. The free version stores up to 300 conversations, while the pro version (paid) stores up to 1000.

Steps for Recording Phone Calls on iPhone for Free

How to Record Video Phone Calls

Steps for Recording Video Phone Calls on Android for Free

If you have an Android 11 phone version, you can use Google’s Android 11’s screen record feature. Do note that unlike the phone app, the android screen record feature doesn’t alert the other person, so you should seek the person’s consent before you begin recording. The call will go through a speakerphone, so you’ll also need to be in a quiet place to avoid affecting audio quality. 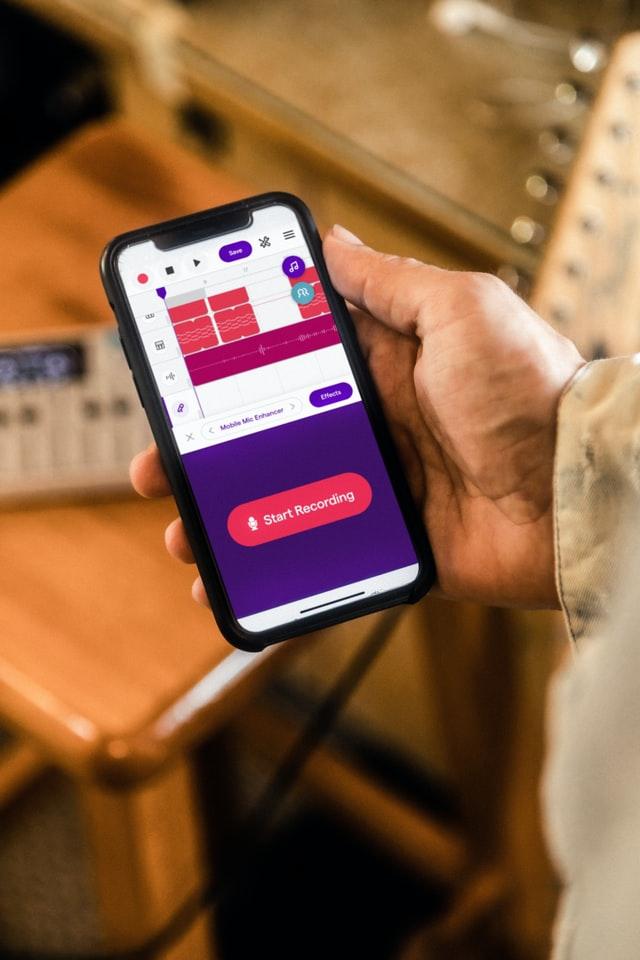 For iOS and Mac users, FaceTime is a free and simple to install tool for recording your audio and video calls. You can use the built-in screen recording component on your iPhone for recording a FaceTime call.

How to Export Your Video or Audio Call Recording

You can export your call recording in various forms, such as a WebM file for video, MP4 video, MP3 audio, etc. On your iPhone, you can export your video and save it in an MP4 or MOV format. You can either save the files to your iCloud Drive / Google Drive / Dropbox or OneDrive or just email the file to yourself if it's small enough.

Now that you have the audio / video recording, let's see how we can transcribe it.

How to Transcribe a Call Recording 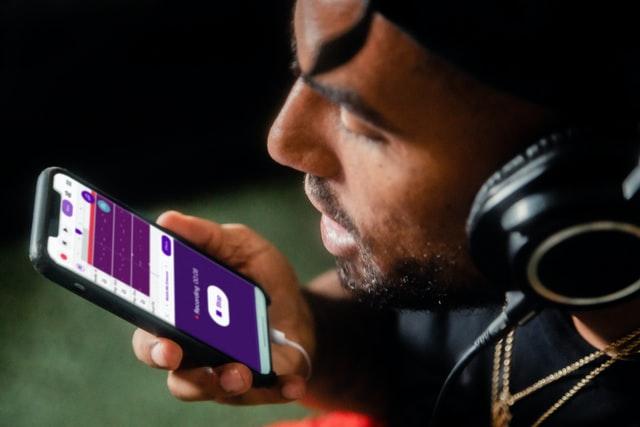 After recording the call, you can use our AI transcription software Transcribe to convert your audio or video phone recordings to text quickly and securely.

Our handy Transcribe software efficiently converts your meetings, interviews, phone calls, lectures, speeches, podcasts, audio notes, or any other recorded speech to text. It transcribes in over eighty languages with an average turnaround time of less than an hour.

At Transcribe, we give you a magical automatic transcription where our machines reduce background noise to produce clear audio. Transcribing has never been simpler or smoother.

Sometimes you may want to take your own voice notes, whether it be a spoken to-do list or something you need to remember for your next meeting. Using our dictation software, you can quickly convert your speech to text with zero hassle.

For self-transcription, you can use our workflow tools to save time. The process is faster than using a conventional media player and a word processor by slowing down your audio, auto-looping it, using the built-in text expander, or a foot pedal.

Here's a detailed step-by-step walk-through on how to transcribe your audio.

Recording and Transcribing Phone Calls Has Never Been This Easy

Transcribe is your one-stop software for all your transcription needs. You’ll love our transcription features such as Foot Pedal Integration, Auto-Loop, Auto-Save, Text Expander, Security & Privacy, and Working Offline; you can also create subtitles for your Facebook, Vimeo, and YouTube videos. Collecting important information is a breeze with Transcribe - give it a try at your next meeting! 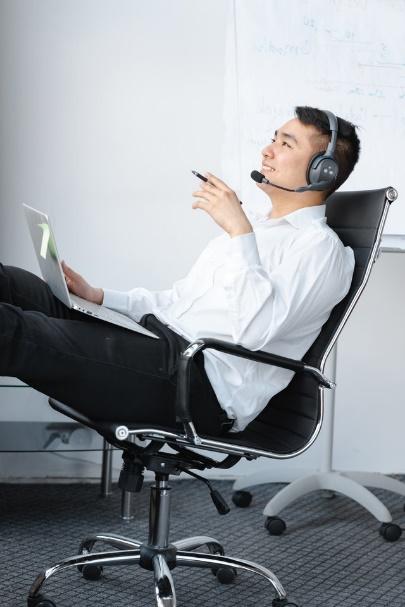 This is an attempt to build the definitive guide on various topics related to dictation, transcription & recording.

This guide is maintained by Transcribe, a professional and easy-to-use transcription software that helps you convert audio and video to text automatically.
Start Transcribing Now Guide Home